Welcome to Our Clinic

Affordable Healthcare Nurse Practitioner Clinic is a Board Certified Adult Primary Care Practice. We provide medical services to ALL patients, especially the uninsured and the under-served population of the Washington Metropolitan Community. Our company is based on the belief that our customers should receive high-quality health care at an affordable cost.

We offer 24/7 Telephone support and after-hours care. This support focuses on medical problems arising between 5 p.m. and 8 a.m., and on weekends and holidays, that could be appropriately managed by the nurse practitioner. Our goal is to provide continuity of primary care, including care received outside usual business hours, to improved patient outcomes and lower Emergency department (ED) use for non-urgent problems. 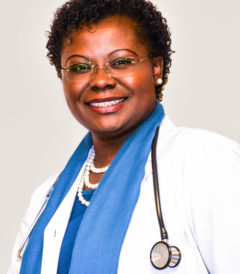 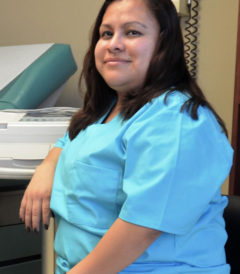 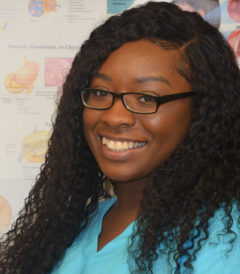 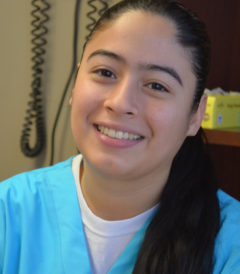 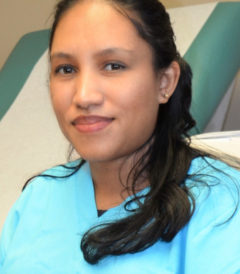 Schedule a Covid-19 test by scanning the QR code with your mobile device. 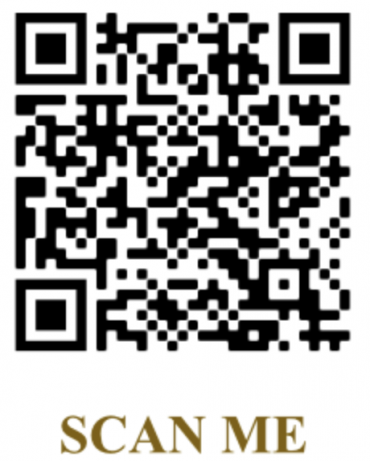 Alternatively, you can also click on the link below to book an appointment.

An X-ray machine produces a controlled beam of radiation, which is used to create an
image of the inside of your body. This beam is directed at the area being examined. After passing
through the body, the beam falls on a piece of film or a special plate where it casts a type of
shadow. Different tissues in the body block or absorb the radiation differently. Dense tissue, such as bone, blocks most of the radiation and appears white on the film. Soft tissue, such as muscle, blocks less radiation and appears darker on the film. Often multiple images are taken from different angles so a complete view of the area is available. The images obtained during Xray
exams may be viewed on film or put through a process called “digitizing” so that they can be viewed on a computer screen.

which is a special test that produces clear, detailed pictures of the organs and structures in your body. The test uses a powerful magnetic field, radio waves, and a computer to create images in cross-section. An X-ray is good at showing bones, whereas an MRI is better at depicting structures made of soft tissue such as ligaments, cartilage, and organs, including your eyes, brain, and heart.

which are used to check lumps that you or your health care provider have found in a physical exam. They can help determine which lumps are cancerous and which are noncancerous (benign). In many cases, suspicious lumps are biopsied and removed, even when the lump appears noncancerous on a mammogram. Mammograms also can show a more exact location of a growth before you have surgery or a biopsy to remove it. Summit Medical Group also offers breast tomosynthesis, an advanced type of mammogram that offers a more detailed, three-dimensional image of the breast. This technology improves the detection and characterization of abnormal breast tissue, even for women with dense breasts.

which is a safe and painless procedure to look at the organs inside the body. It uses high-frequency sound waves and their echoes to create video pictures of the organs. It is especially useful for examining soft tissue such as the kidneys, liver, and uterus. Soft tissue
does not show up well on regular X-ray images.

The electrocardiogram (ECG or EKG) is a diagnostic tool that is routinely used to assess the electrical and muscular functions of the heart. The heart is a two-stage electrical pump and the heart's electrical activity can be measured by electrodes placed on the skin.